Two friends and their journey to better language learning

Richard and Andrew thought that, after studying French for years at school, they knew enough to get by.

Then the pair, who met while working for the same London tech company, went to a business meeting in France and couldn’t understand a word.

It was an epic fail that propelled them to quit their jobs and set up a language learning company which was all about speaking and listening skills.

The company was one of the first to pioneer games as a route to learning. Uniquely, it also developed a template so its products could be used by English and non-English speakers alike.

And after years of experimenting and learning from past mistakes - like originally calling the company EuroTalk because of its earlier European focus - uTalk is now helping people worldwide learn any of 140+ languages.

Richard still heads up the company today and he and Andrew can now speak French!

The best way to learn

Scientists, researchers and linguists all pooled their expertise to help make uTalk. Here’s why it works: 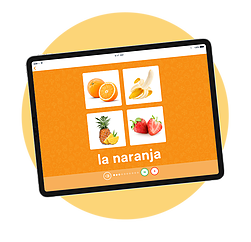 Linking a word to an image creates a stronger memory than using words alone – so each word or phrase you hear on uTalk is represented by a picture. It’s called dual-coding because it uses both sides of the brain: the left which controls language and the right which handles visual information.
Voice recognition technology is good but it’s still not as good as the human ear. That’s why users are asked to judge for themselves how their pronunciation compares with a native speaker's as part of two uTalk games. 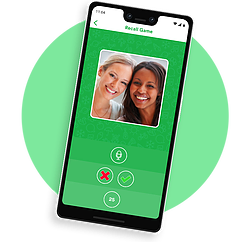 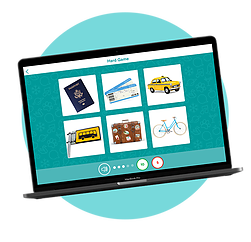 Repeating new information boosts your memory so words you want to learn pop up in different games and words you struggle with are identified by intelligent software and crop up more often.
uTalk’s Practice section introduces new words into your short-term memory while its other five games, which get progressively more challenging, are aimed at getting them into your long-term memory. The games are designed to be short but hard enough that you are unlikely to get full marks first time – giving you time to stop, refresh and come back to a topic later on. That’s because spaced repetition does more for your memory than cramming. 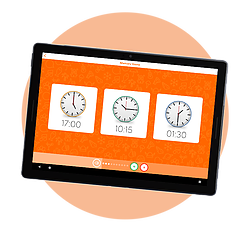 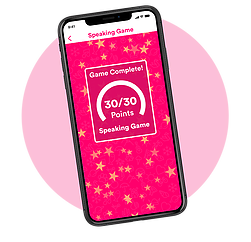 uTalk makes learning fun and that releases a feel-good chemical called dopamine into our bloodstream which boosts motivation and aids recall. So keep up the good work - play the games, score points and enjoy!

What languages mean to us

More than 1,000 native speakers have visited uTalk’s studio to record 140+ languages in the last 15 years with more being added all the time.

We’ve also recorded in a desert and in far-flung islands - if we have to go the extra mile we will.

Every language tells us something about a people and a culture. Mainstream, minority and especially endangered languages – we love them all!

We hope we’ve got the language you want. If not, please get in touch especially if you can put us in contact with native speakers. We’re always looking for communities to represent their language on our app at languages@utalk.com.

If you work for a non-government organization doing peace-keeping or humanitarian work, we’d love to hear from you at partnerships@utalk.com, some of the topics on the uTalk app are specifically designed for you. 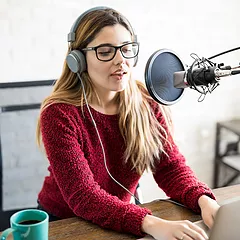 We have made lots of friends through our work with languages. Click below to see the story of some of the people whose work we admire and support: 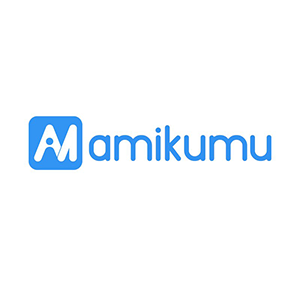 Amikumu is a free app which helps you find people nearby who speak or learn the same languages as you.

Originally launched just for Esperanto speakers, it now supports 7,000 languages. Users can message others nearby who speak the same language as them, then share map coordinates, meet-up and make friends.

Amikumu means ‘do the friend thing’ in Esperanto. uTalk was one of Amikumu’s original sponsors on its Kickstarter crowdfunding platform. 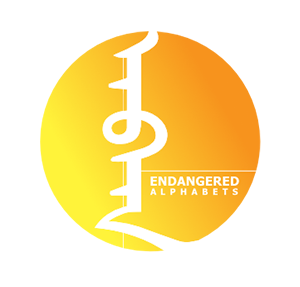 Endangered Alphabets is a non-profit organisation dedicated to recording and saving endangered writing systems of cultures from around the world.

They have just launched an online Atlas of Endangered Alphabets to pull together all the scripts they know so far along with their fascinating stories.

Organisers are looking for partners to help add to the atlas or fund their work. uTalk was proud to sponsor their work on the Javanese alphabet. 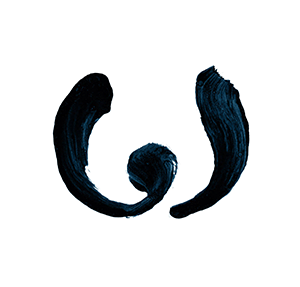 Wikitongues is a non-profit organisation working to preserve and protect the world’s languages.

Their global network of 1,000 volunteers have helped record videos of native speakers in over 400 languages so far. They are also developing a toolkit to help people preserve, promote and pass on their languages to the next generation.

uTalk is working with Wikitongues to help promote minority languages. 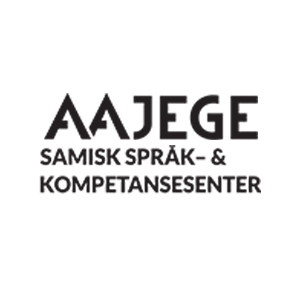 Aajege is a community group which promotes and supports the Southern Saami language, its culture and its heritage.

The language is traditionally spoken by reindeer herders in Norway and Sweden and others who hunt or fish. It is classified as severely endangered by UNESCO after the number of speakers dwindled to less than 1,000.

uTalk brought out a Learn Southern Saami app following a plea from Aajege who worked with us to record and translate the language. 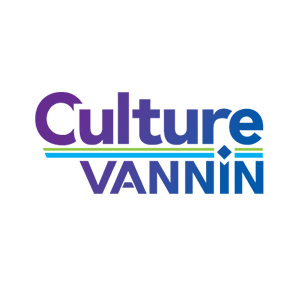 Culture Vannin is the working name of the Manx Heritage Foundation, a charity set up to promote Manx culture.

Manx is the Celtic language spoken on the Island of Mann and Vannin is a Manx word for Mann. The language was declared extinct by UNESCO in 2009 but, after local Manx speakers argued that it had never entirely died out, it was quickly reclassified as critically endangered instead.

uTalk worked with Culture Vannin to bring out a Learn Manx app to help support the language. 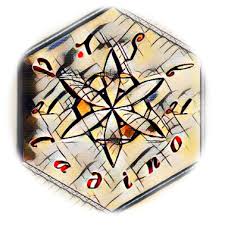 Ladino 21 is a digital archive which documents, preserves and celebrates the Ladino language and culture of the Sephardic jews in the 21st century.

The organisation’s goal is to enable Ladino-speaking members of the global Sephardi diaspora to record their history, personal experiences and stories through audiovisual material and social media including YouTube, Facebook and Twitter.

Ladino is classed as an endangered language by UNESCO and uTalk is pleased to have worked with Ladino 21 to add the language to its uTalk app. The archive can be contacted at ladinosiglo21@gmail.com